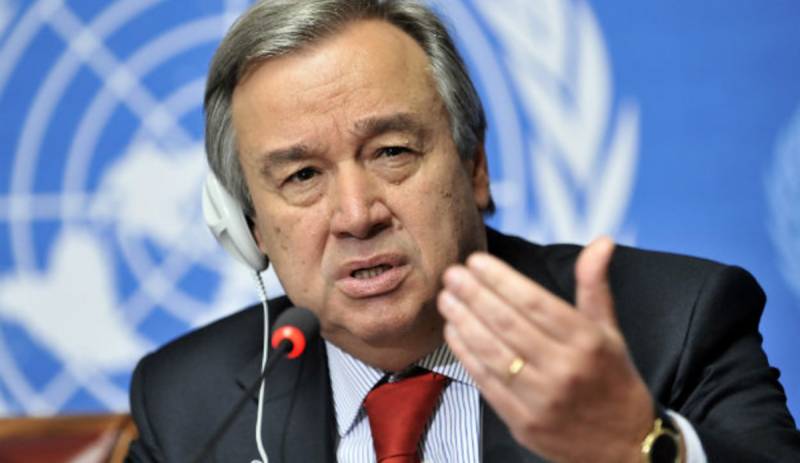 UN Secretary General Antonio Guterres has called for an end to violence in Libya in accordance with a UN-brokered ceasefire agreement.

In a statement, the Secretary-General condemned the continued escalation of violence in and around Tripoli, causing death of civilians.

He called on all parties to immediately cease hostilities and abide by the ceasefire agreement brokered by the United Nations and Reconciliation Committees.