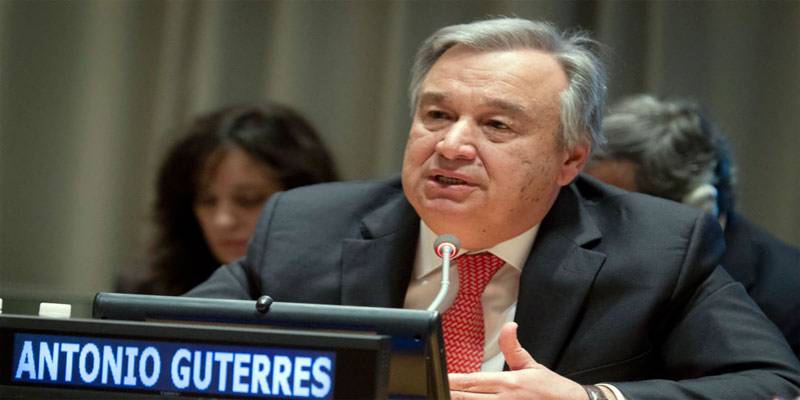 Secretary-General's Spokesman in a statement said we regret the United States' decision to provide no further funding to United Nations Relief and Works Agency, which provides essential services to Palestine refugees and contributes to stability in the region.

The statement said the Secretary-General has called on other countries to help fill the remaining financial gap, so that the UN agency can continue to provide this vital assistance, as well as a sense of hope this vulnerable population.

Earlier, US State Department spokeswoman Heather Nauert in a statement said the US administration has determined that United States will not make additional contributions to United Nations Relief and Works Agency.

A spokesman for Palestinian President Mahmoud Abbas denounced the decision as a flagrant assault against Palestinian people and a defiance of U.N. resolutions.

The latest announcement comes a week after the US administration said it would redirect two hundred million dollars in Palestinian economic support funds for programs in West Bank and Gaza.