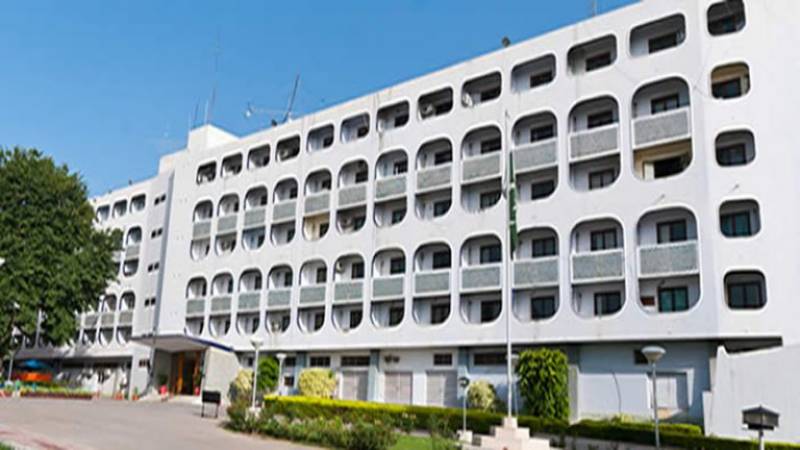 The Foreign Office on Saturday aborated a travel plan of top government officials due austerity drive launched by PM Khan.

Seven Federal Investigation Agency (FIA) and three Interior Ministry officials were scheduled to leave for Vienna, Austria, at 3am on Saturday to seek “training” four four days (September 3 to September 7), but were stopped over a letter to the interior secretary written by Foreign Secretary Tehmina Janjua, cautinong the Interior Ministry.

The officials were reportedly invited by the International Centre for Migration Policy Development (ICMPD), a non-governmental organisation. In the letter, the foreign secretary expressed reservation over the NGO, saying that despite reminders details of the NGO had not been shared with the Foreign Office. “The NGO is not registered in Pakistan and Foreign Office does not have information about it.”