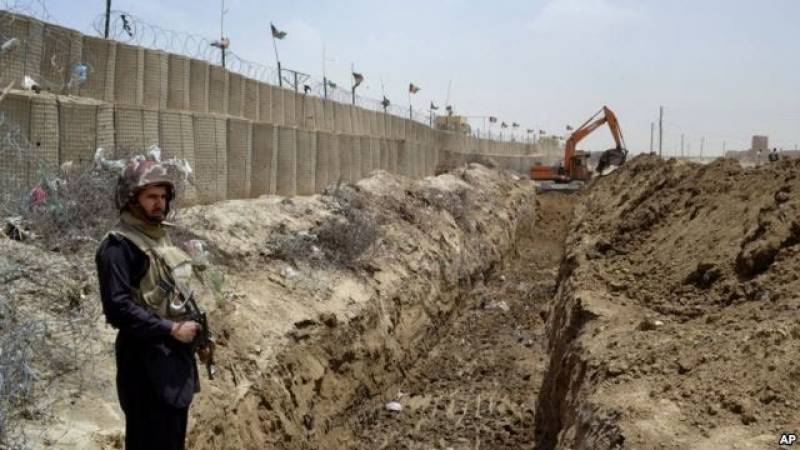 PESHAWAR - Terrorists attacked the security check post at Pakistan Afghanistan border as a result security forces personnel was martyred and another injured.

Miscreants in Afghanistan opened cross-border fire at a checkpost located in Kurram near the Pak-Afghan border.

The incident of cross-border firing originating from Afghanistan's Khost province, which took place early on Saturday at around 6:45am, was targeting a picketing party of the Khataka Post some 3 kilometres south east of Bezo Sar, the sources said.

Lance Naik Rehmanullah of the Frontier Corps was martyred during the attack, the sources said, adding that the wounded security forces personnel had been shifted to a nearby hospital for medical treatment.