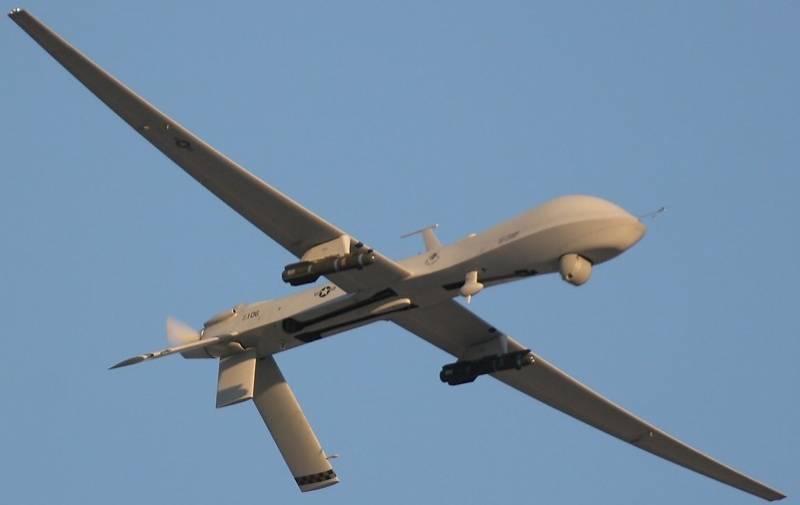 According to Al-Mayadin news network, the drone was intercepted in Al-Doud Heights in Jizan.

Earlier, Yemeni Navy announced that it has hit a Saudi Arabian frigate in Jizan coastlines in response to the killing of Yemeni fishermen in a recent Saudi-led air raid on fishing boats near the island of Akban in Yemen’s western province of Hudaydah.

Saudi Arabia and a number of its regional allies launched a devastating military campaign against Yemen in March 2015, with the aim of bringing the government of Hadi back to power and crushing the country’s Houthi Ansarullah movement.

Some 15,000 Yemenis have been killed and thousands more injured since the onset of the Saudi-led aggression.