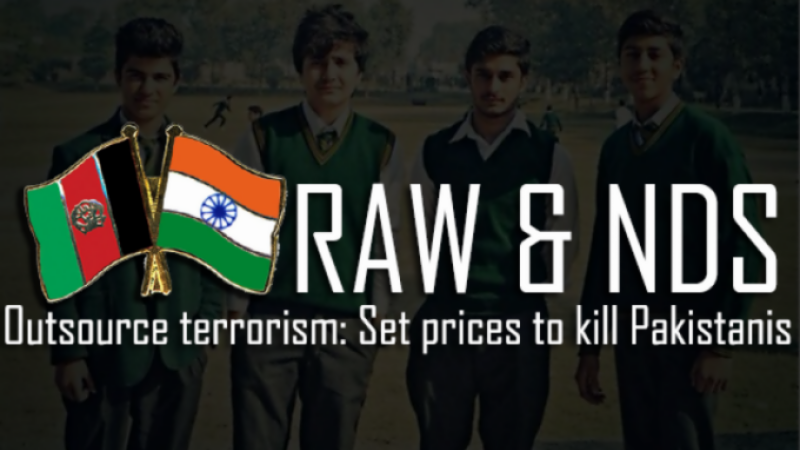 A special briefing was given to Punjab Chief Minister and members of the cabinet. The report states army personnel tendered unrivalled sacrifices in this regard.

The cabinet paid tribute to Pak Army for bringing lasting peace in the province.

Tribute was also given to Punjab Police and their martyrs for bringing normalcy in the Punjab.