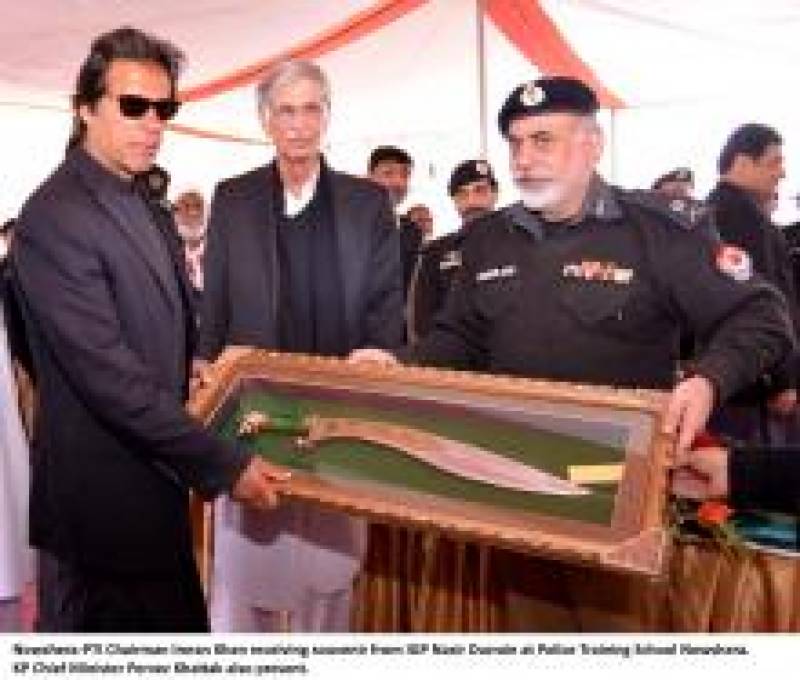 Nasir Durrani has been tasked to depoliticise the Punjab police on the pattern of KP Police.

The prime minister took to Twitter to share his views about his yesterday’s meetings with Punjab’s chief minister Sardar Usman Buzdar, his cabinet and provincial bureaucracy.

“Had very constructive meetings with Punjab CM & cabinet; & the senior Punjab bureaucracy yesterday. Informed them all that priority must be given to achieving our 100-Days programme,” Khan tweeted.

“We are determined to change governance in Pak, focusing on austerity, anti-corruption & meritocracy,” he said.

The prime minister also depoliticizing police in Punjab remains one of his top priorities.

“Also met with ex-IG Nasir Durrani who had initiated the police reforms agenda in KP. He is heading the police reforms task force in Punjab & I told him his first priority must be to depoliticise the Punjab police force,” he added.