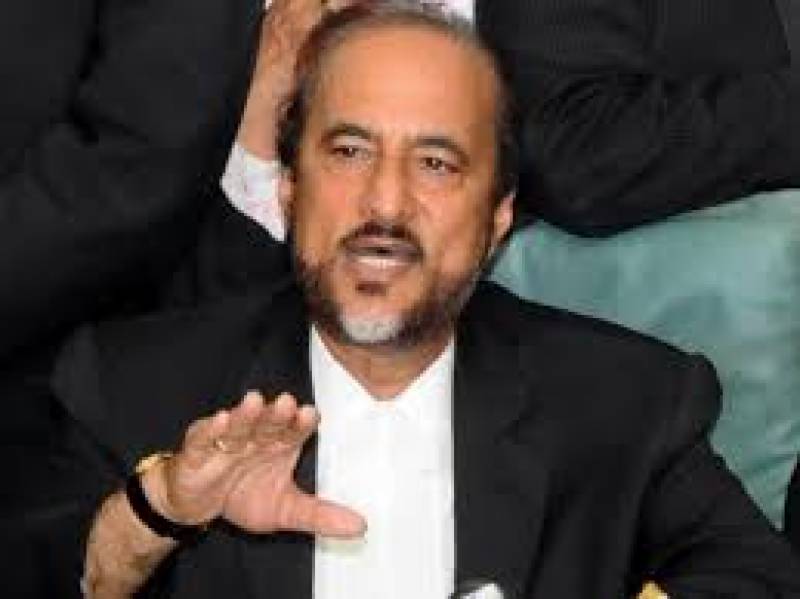 Dr Babar Awan, the adviser to the prime minister on parliamentary affairs, was questioned by the anti-graft body for three hours over allegedly delaying the Nandipur Project during the tenure of the Pakistan Peoples Party’s (PPP) government, wherein he served as the minister of law.

Sources added that a team of the NAB’s Rawalpindi chapter, led by Deputy Director Asma Chaudhry, probed him for keeping the project’s file “away” for months, leading to a loss worth billions of rupees to the national exchequer.

Dr Awan may be summoned again in this regard, sources said, adding that the investigative team was currently analysing his statement.