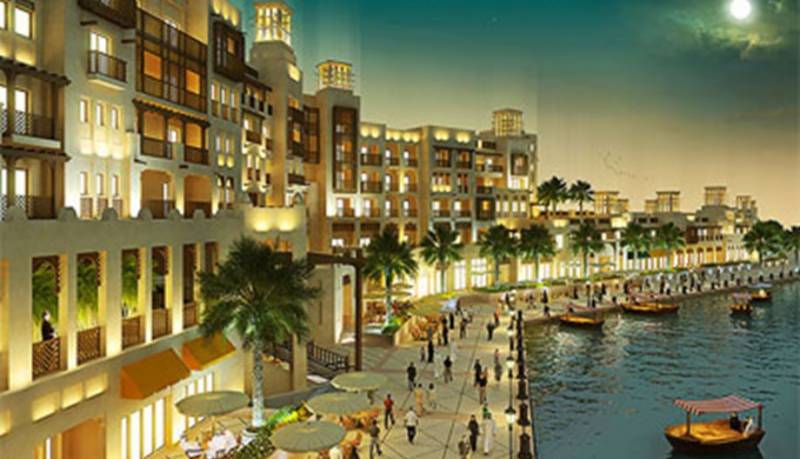 The committee tasked with investigating Pakistanis’ foreign assets has decided to initiate the probe from the properties made in Dubai.

The committee, headed by Governor State Bank, submitted the Terms of Reference (ToRs) of inquiry to the Supreme Court on Saturday.

The apex court is hearing multiple cases of money laundering and foreign assets made by Pakistanis.

A joint task force, comprising FIA, NAB and FRB officials, will be formed for the purpose.

The task force will approach the state institutions and departments as well as foreign governments for investigation.

According to the committee’s report, the FIA possesses significant details about the properties owned by Pakistanis in Dubai and aims to bring those assets back home.

The committee will also review the details available with the FBR about the properties held in the UK and will summon the owners of these properties.

The report said those owning the properties would be asked to produce the money trail, while those refuse to admit the same will face inquiries.