On the directions of PM Khan, operation launched across Punjab province
2 Sep, 2018 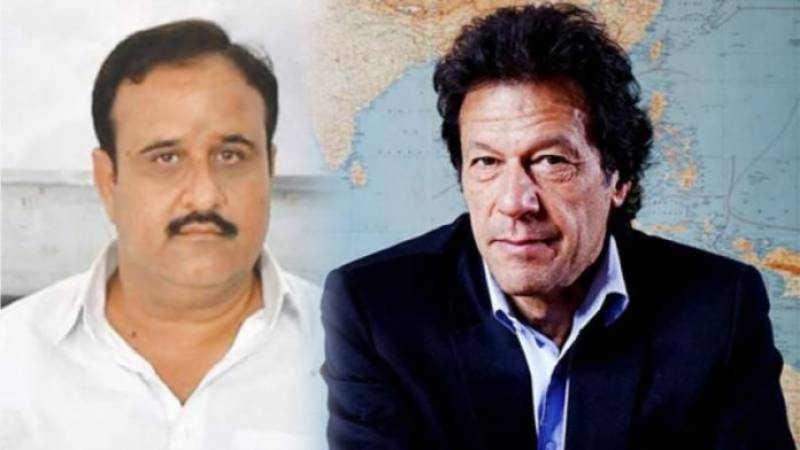 LAHORE - On the directions of the Prime Minister Imran Khan, an operation has been launched across the Punjab province.

Chief Minister Punjab Usman Buzdar announced on Sunday the operation against land mafia and illegal encroachments across the province.

CM Buzdar said that the campaign will begin from affluent and influential people and no political pressure will be considered during the campaign.

He said that the operation will be done without discrimination, adding that it is imperative for the party to eradicate corruption and return the embezzled money.

A day ago, Prime Minister Imran Khan held a meeting with members of the provincial cabinet in Lahore, where he said that eliminating corruption from Punjab was the biggest challenge for them.

The premier had also directed Chief Minister Usman Buzdar to immediately kick off a drive against encroachments and individuals involved in illegal occupation of public property. He promised complete assistance to the provincial government in this regard.