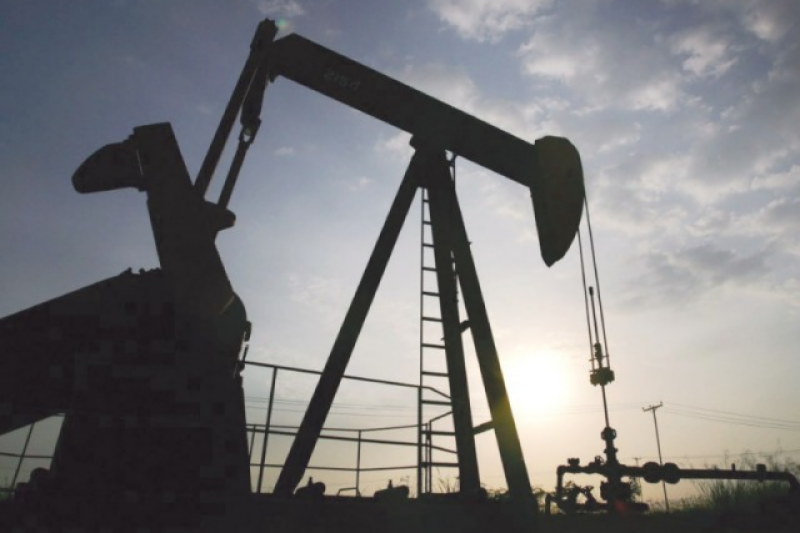 ISLAMABAD - The Oil and Gas Regulatory Authority (Ogra) on Saturday increased the price of liquefied petroleum gas (LPG) by Rs4.10 per kg for September 2018.

According to a notification, the price of LPG has gone up from Rs132.6 to Rs136.7 per kg. Domestic cylinder will be sold for Rs1,613.43 instead of Rs1,564.98. Ogra notifies domestically produced LPG’s maximum producer price, margins of marketing and distribution companies and consumer prices as conveyed by the Ministry of Energy (Petroleum Division).