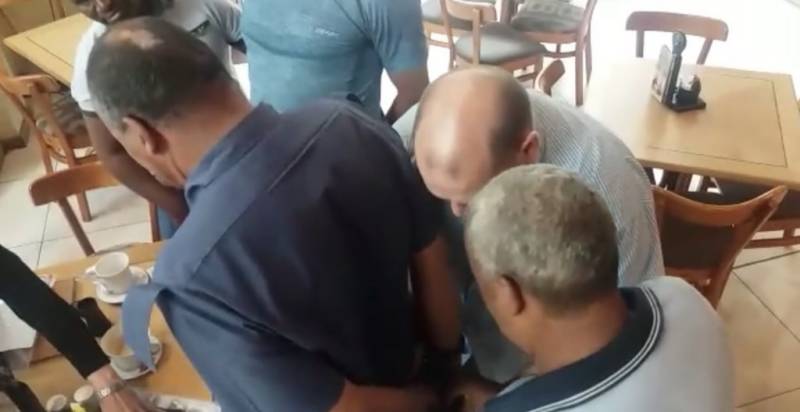 BAHAWALPUR: A law enforcement agency Saturday arrested an official of an electric company in Ahmedpur Sharqia for allegedly taking bribe amounting to Rs 10,000 from a consumer.

Official sources said that a man informed headquarters of a federal law enforcement agency located in Multan that official of an electric company had demanded Rs 10,000 bribe from him, against which, he (official) offered him to steal electricity from the transmission line.

A team of the law enforcement agency reached Ahmedpur Sharqia and raided the office of the official at the time when he was allegedly receiving bribe from the complainant.

The LEA team arrested the official and further probe was underway.