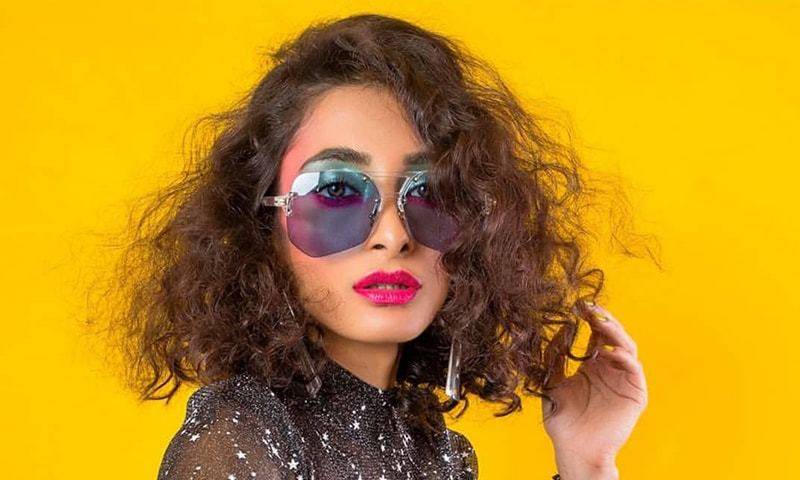 She was found hanging from a ceiling fan in Defence Lahore.

According to the statement by her family to the police, she had recently been under mental stress. Moreover, the model-cum-fashion designer reportedly had an appointment scheduled for the same day with a therapist.

Police said that Tanoli had returned to Pakistan from Italy a few months ago.

The hospital officials later confirmed that Tanoli had committed suicide, police said, adding that they have recorded the statement of the victim's mother.