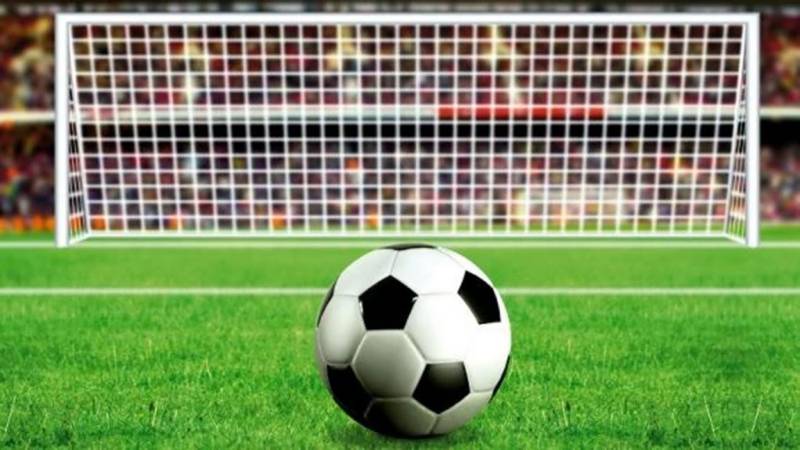 ISLAMABAD - For the first time in history, Pakistan junior football team will take part in Mini football World Cup being played in Lisbon, Portugal from 23rd of this month.

In an interview Senior Vice President, International Soccer Federation Shah Zaib Trunkwala said it is an opportunity in our football history that our team will take part in a Mini World Cup.

He said International Soccer Federation praised our efforts for the cause of football in Pakistan and assured its all-out support for the popularization of shorter version of football in the country.

The Vice President said with our resolute efforts, ISF agreed our participation in the mega event which will be a big step forward to take this exciting version of the game to new heights in our country where youth has the passion to take up football as a sport.

World top 32 teams will be showcasing their talent in the event in which Pakistan has been placed in Group B along with Spain, Russia and Moldova.

He said a special training programme has also been planned for the Mini World Cup and focus will be laid on enhancing players' fitness and skills under qualified coaches.