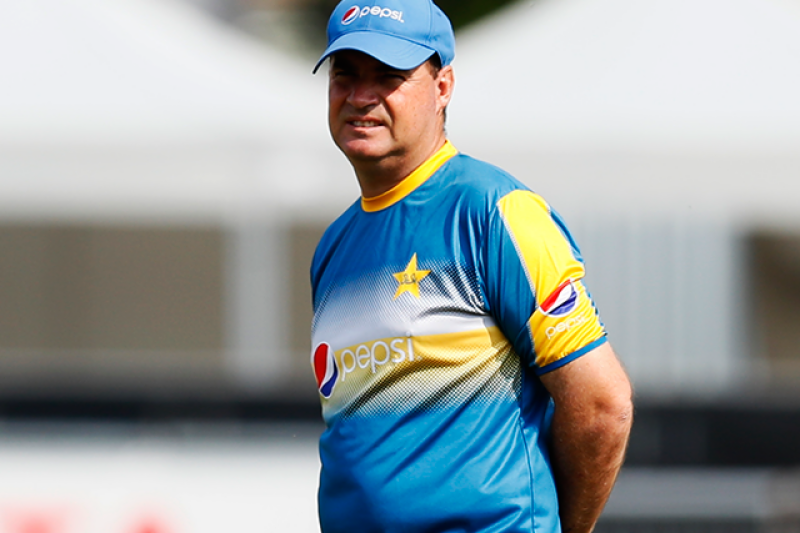 He is hopeful that the culture of high quality fielding standards will be sustained within the country’s cricket circles even when he leaves for his next assignment.

During the past couple of years, there has been a marked improvement in Pakistan fielding which is partly due to the great emphasis laid on this important aspect of the game by the current Pakistan coaching and support staff headed by Arthur.

“I hope that’s a legacy of ours — mine, Steve [Rixon], Grant’s [Flower], Azhar Mahmood’s — as a coaching staff and a support staff,” said Arthur while talking to ESPNcricinfo. “If we can sustain this for another couple of years, it means then that it’s inculcated in the players. And these young players will keep driving it for the next generation, and they’ll drive it for the next generation. So I hope when this coaching group is not here, people will look back and see us field and say, ‘During these guys’ time, we revolutionised our fielding culture, and this is what we still have to show for it.”