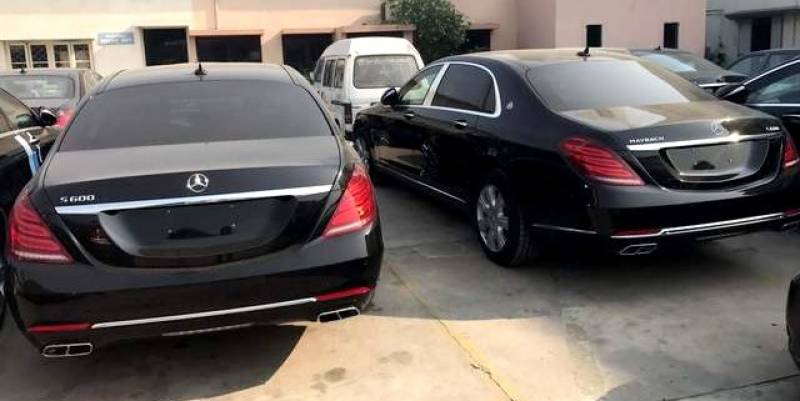 Luxury vehicles of Prime Minister house will be auctioned on Seventeenth of this Month in Islamabad.

The government has decided to go ahead with the sale of luxury surplus vehicles of the Prime Minister House under the austerity drive of the new government.

A list of the luxury vehicles has been prepared to be sold during an auction set for September 17 at the PM House.

The decision was taken under the asuterity drive which was initiated by the new government in the country.