KP province all set to make history in Pakistan
2 Sep, 2018 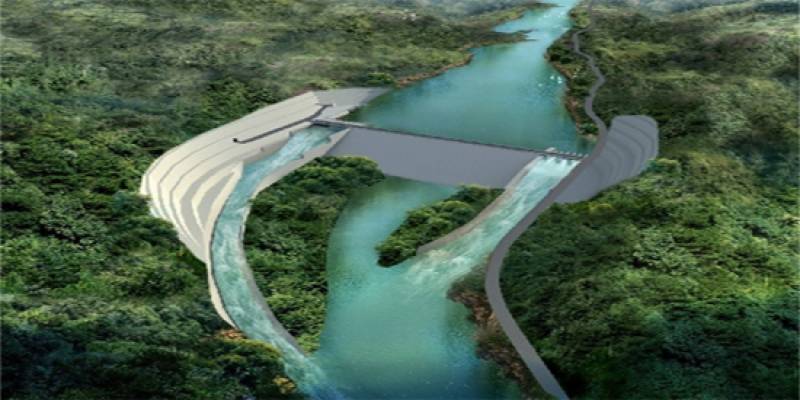 PESHAWAR - Khyber Pakhtunkhwa is all set to become the first province in Pakistan which would be self sufficient in its energy needs.

A part of China, Pakistan Economic Corridor (CPEC), this is the largest project in the entire KP, with the exception of Tarbela. A run-of-the-river project at 166-kilometre-long Kunhar, which originates at the Lulusar Lake nearly 48 kilometres upstream from Naran Valley, runs through the valley and ends up in the Jhelum River. Being developed on a Build-Operate-Transfer (BOT) model, the project’s total cost is US$1.9 billion and it is. Hence, it would not be a burden on the KP government as the company, CGGC, would operate it for 30 years and then transfer it to the KP government.

Though Pakistan had identified hydropower generation strength of River Kunhar in the mid-50s, the study was commenced in 1960 but this potential could never be harnessed until CGGC took it up in 2016.

Run-of-the-river projects envisage are designed to draw water from the river, take it to the turbines in a powerhouse located downstream through tunnel and after producing energy, divert it back to the river – with water remaining available to produce energy through yet another similar set up downstream. This process is called cascading.

Another project Patrind (147 MW) is already underway downstream. So in all there would be four hydropower projects on Kunhar River with a total capacity of 1300 MWs.