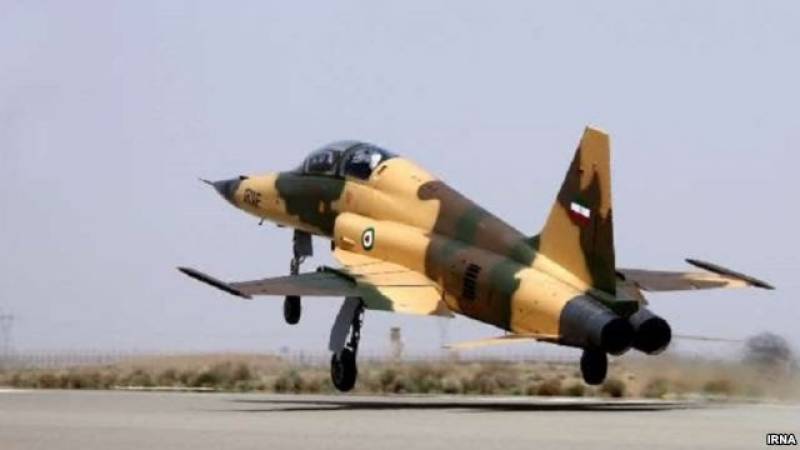 The Kowsar fighter jet has been designed and manufactured in collaboration with experts of Iran Aviation Industries Organization (IAIO), other industrial organizations of the Ministry of Defense, Iranian Air Force, universities and knowledge-based companies.

The domestically-developed fighter aircraft, utilizing a wide network of the Iranian knowledge-based companies and industrial organizations of the Ministry of Defense along with other academic and research centers in the country, has optimized combat capability of the pilot, localized avionics and advanced 4th generation fire control as well as mechanical and hydraulic systems and the engine.

The jet will be produced in single seat and twin seat versions with the twin seat expected to be used in training pilots.