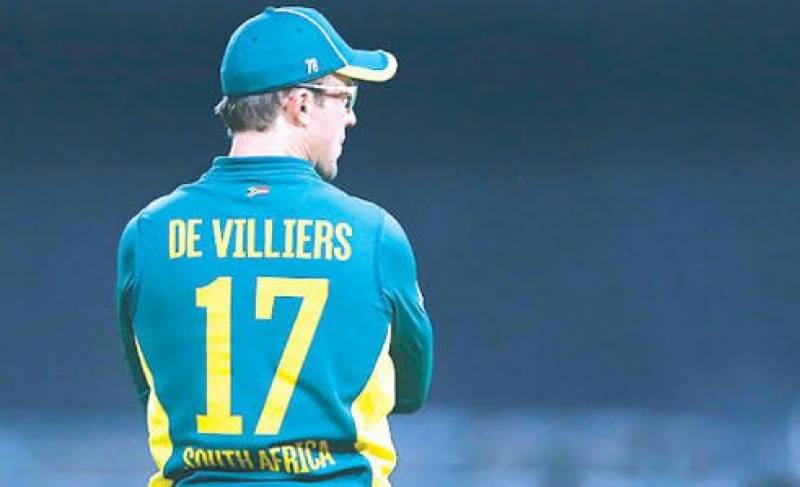 The official Twitter handle of the Pakistan Super League chipped in with a surprise for its fans but didn’t reveal the same.

They wrote, “Your League has a surprise for you and it will be massive. Can you guess what is in the box? #PakistanSuperLeague.”

Deciphering the tweet, ostensibly, it seems that South African star batsman AB de Villiers is all set to join PSL as he wear shirt number 17.

It is anticipated that AB de Villiers will replace Brendon McCullum as skipper of Lahore Qalandars, the franchise eliminated in the first round of all three installments.