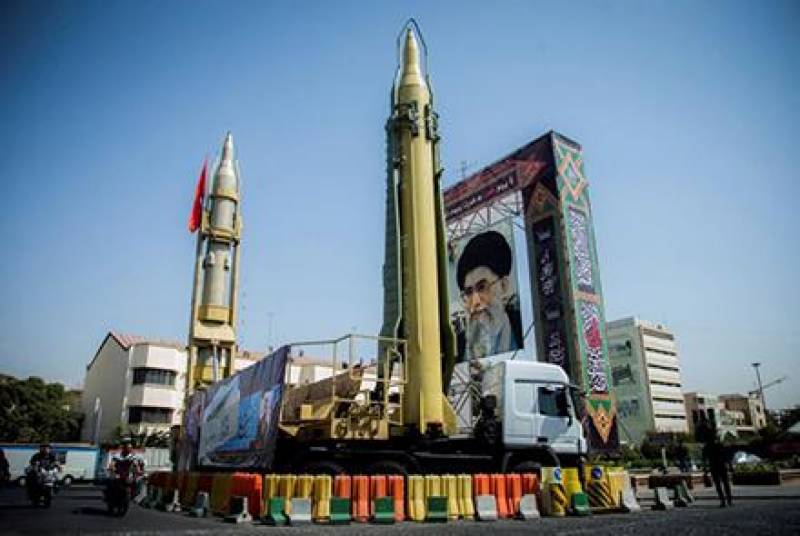 TEHRAN - *Iran has responded over the Reuters report that Tehran has moved missiles to Iraq. *

US Secretary of State Mike Pompeo said on Twitter he was “deeply concerned” by the reports that Iran was transferring ballistic missiles into Iraq. He urged Iraqi leaders to quickly form a new government after a May 12 parliamentary election.

“Such false and ridiculous news have no purpose other than affecting Iran’s foreign relations, especially with its neighbors,” Foreign Ministry spokesman Bahram Qassemi said, according to IRNA.

Iranian, Iraqi and Western sources told Reuters that Iran has given ballistic missiles to Shi’ite proxies in Iraq and is developing the capacity to build more there.

“This news is solely aimed at creating fears in the countries of the region,” Qassemi added.

Pompeo, in his tweet on the reports of the transfer of the missiles, said, “If true, this would be a gross violation of Iraqi sovereignty and of UNSCR 2231.”