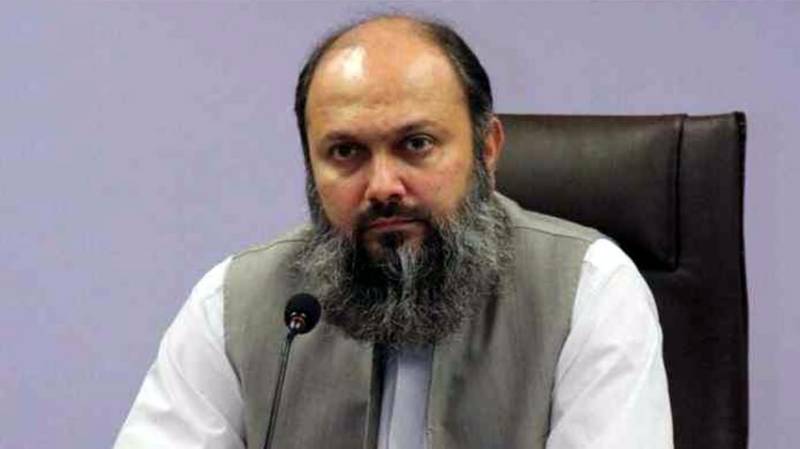 Chief Minister Balochistan, Mir Jam Kamal has said that internal and external elements are involved in terrorist incidents in the province, but they would fail in their nefarious designs.

Talking to a private news channel, he said Afghan border is a major issue for Pakistan and war in Afghanistan for the past forty years is directly affecting Pakistan.

Jam Kamal said Pakistan's valiant armed forces have rendered supreme sacrifices in the war against terrorism and courageously eliminated terrorism from its soil.

He said Police and other law enforcing agencies would be deployed across the province to play their role in eradication of terrorism and to avoid any untoward incident in future.

He said honest officers would be appointed in every department to bring improvement in the system.

The Chief Minister said good governance would be ensured in the province to facilitate the people.