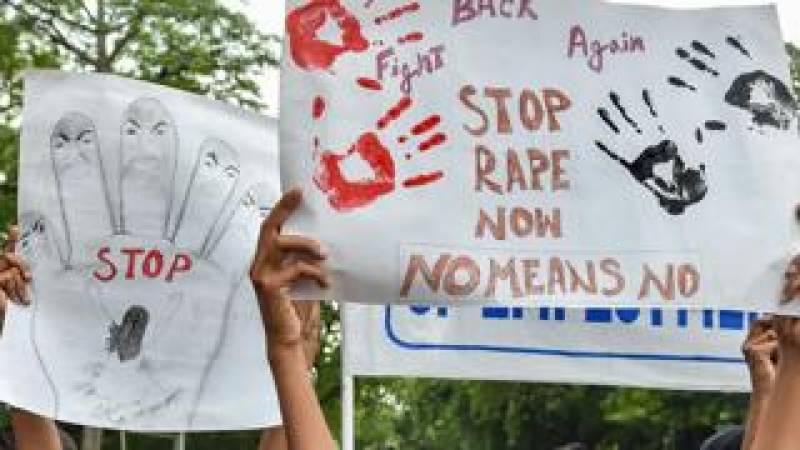 MUMBAI - A 38-year-old Indian Navy officer has been arrested in Kottayam on charges of raping a woman, police said Sunday.

The woman’s father had lodged a complaint with the police, alleging that the Navy officer raped his daughter after making a false promise to marry her, PTI has reported.

Murali Kumar, a chief petty officer of Navy in Mumbai, was arrested and remanded in judicial custody on Saturday, police said.

He has also been charged under the SC/ST Atrocities (Prevention) Act.

The victim in her early 20’s alleged that Kumar raped her when she had gone to meet him at a hotel in Kottayam last week.

He had allegedly invited her to the hotel room, police said.

The incident came to light when the woman was admitted to a private hospital near Kottayam, police said.