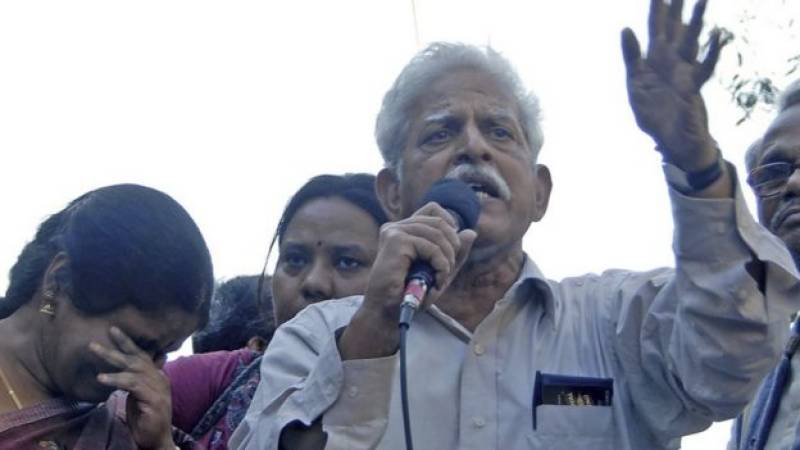 NEW DELHI: In India, Narendra Modi government has launched a nationwide crackdown against human rights defenders to silence its critics ahead of next year's general election.

All have been charged under the Unlawful Activities Prevention Act. They are also accused of having Maoist links.

In a tweet message, Rahul Gandhi said "there is only place for one NGO in India and it's called the RSS, the BJP's ideological Hindu nationalist backer, Rashtriya Swayamsevak Sangh, welcome to new India".

Meanwhile, Global human rights watchdogs Amnesty International and Oxfam have condemned the arrests, urging the Indian government to respect "people's rights to freedom of expression, association and peaceful assembly instead of creating an atmosphere of fear."