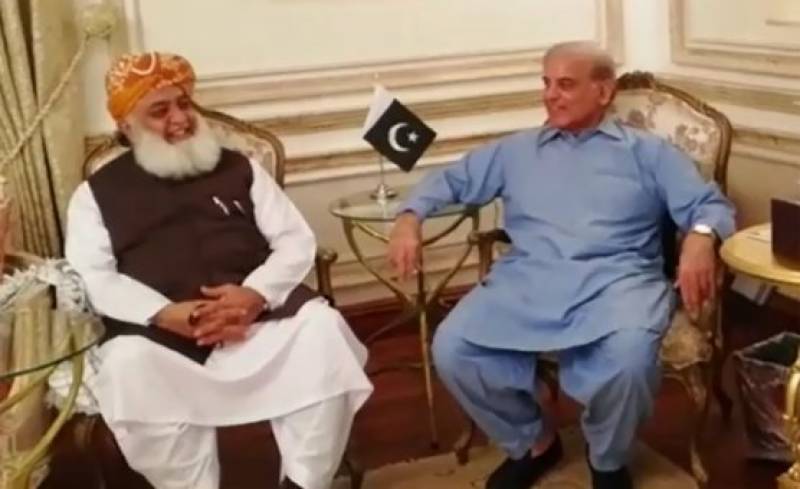 Both leaders agreed to continue efforts for a joint candidate for the presidential elections.

Talking to the media, Maulana Fazlur Rahman said that it is easy for the PPP to withdraw its candidate. “To withdraw another candidate, reservations of five parties of the MMA will have to be removed,” he maintained.

The JUI-F said that the PPP had nominated him the convener of the all parties. “All parties have seen the solution to the dispute in Fazlur Rahman. We have good relations with Aitzaz Ahsan,” he stated.