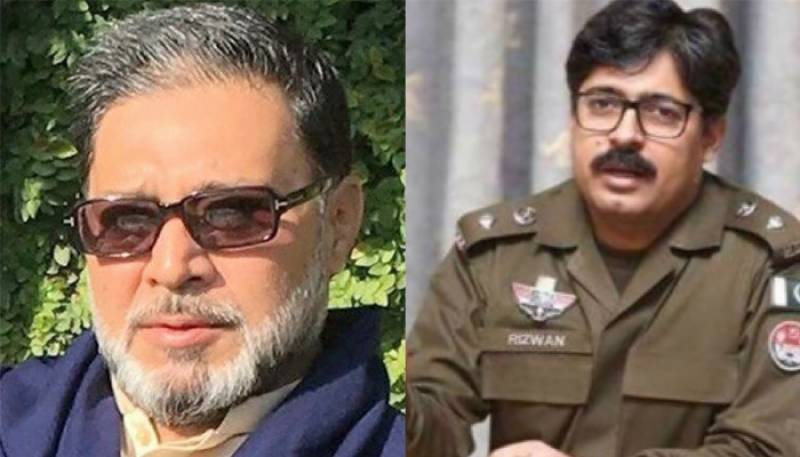 ISLAMABAD - Prominent columnist Sohail Waraich has made new revelations about the DPO Pakpattan transfer case after a spat with Khawer Maneka, the former husband of first lady Bushra Maneka.

He has revealed neither Prime Minister Imran Khan nor his wife Bushra Imran have anything to do with the transfer of Pakpattan District Police Officer (DPO) Rizwan Gondal.

According to media reports Gondal was reportedly transferred at the behest of Khawar Farid Maneka, the former husband of Bushra Imran, after the Punjab police officials offended him by intercepting his vehicle.

In his weekly column, the inimitable journalist wrote in Daily Jang that the actual story is completely different from what has been largely reported.

He goes on to reveal that an intense tug of war and acrimony persisted between Maneka and Bushra Imran, rejecting the common perception that the divorce between the two took place in an amicable manner.

Sohail Waraich says the differences of personalities led to the divorce between the two despite their efforts to keep the union intact. All the arrangements and interventions from close friends to save the relationship also failed.

The mistrust between the parents of five children continued to deepen even after Bushra Mankeka tied the knot with Pakistan Tehreek-e-Insaf chairman Imran Khan.

In the run up to the July 25 elections one of Maneka's borther, a canidate of Pakistan Muslim League-Nawaz, openly expressed his resentment of their former sister in law.