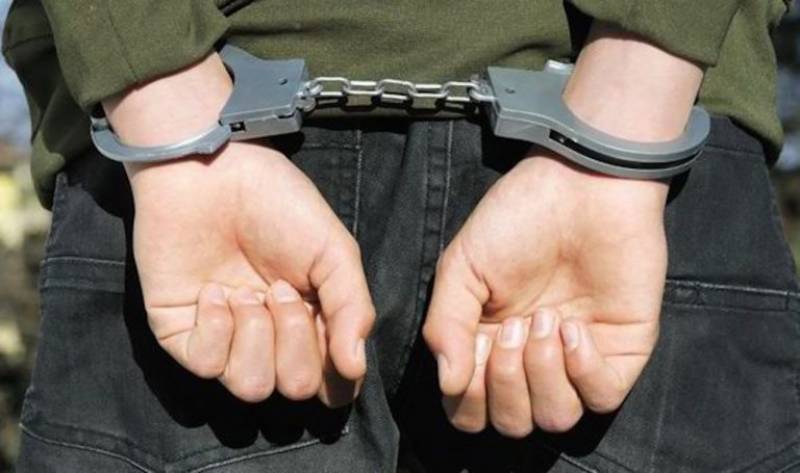 ASF arrested the British national of Pakistani origin for allegedly carrying a weapon and bullets at the Islamabad International Airport (IIAP).

A 30 bore pistol and 12 bullets were reportedly found in the British national’s luggage.

He was later handed over to local police for further investigation.