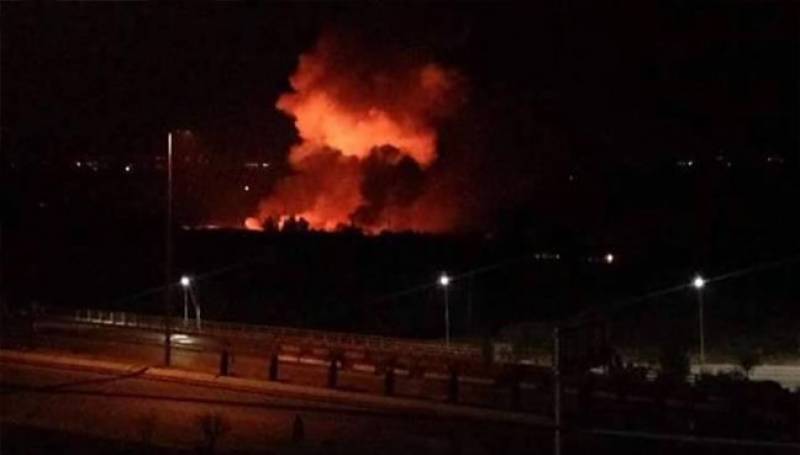 Beirut: At least two pro-government forces were killed overnight in a string of explosions at a military airport near the Syrian capital, a monitoring group said on Sunday.

Syrian state media also reported the blasts at the Mazzeh airbase, on the western outskirts of Damascus, but did not mention any casualties.

The Syrian Observatory for Human Rights war monitor said Mazzeh was hit by a "possible Israeli missile, which hit a munitions store setting off successive explosions".

"It left two pro-regime fighters dead and wounded another 11, some of them in critical condition," said Observatory chief Rami Abdel Rahman.

He could not specify their nationalities or whether they belonged to militias or government forces.

An Israeli military spokeswoman declined to comment on Sunday.