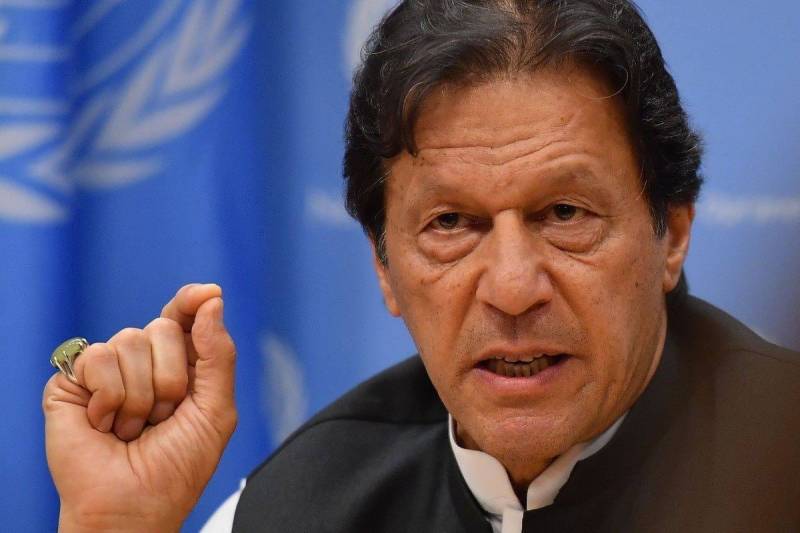 ISLAMABAD – Prime Minister Imran Khan, who warned of the risk of a ‘civil war’ in Afghanistan, said the United States will recognize the Taliban government in Afghanistan sooner or later.

Speaking in an exclusive interview with Turkish media, the premier said the US is now searching for scapegoats on the Afghan crisis however he extends support to his American counterpart saying "Biden is under pressure on the pulling troops out of the war-torn country. I have sympathy for him”.

He also revealed that Pakistan is mulling all options with neighboring countries to recognize the new Afghan government while a decision will be taken after consultation.

Requesting the international community to provide assistance to the Afghan government, the premier reiterated that the war-torn country was mostly dependent on foreign aid and if developed countries will not help the Afghan people, a humanitarian crisis would emerge in near future.

Khan further mentioned that the US is confused as of now after the Taliban abrupt takeover. He added that “It is painful to see they are scapegoating to divert attention”.

PM for another time said there is no military solution to the Afghan issue as Afghan people did not accept foreigners and under their traditions, they sought revenge if someone was killed at their homes.