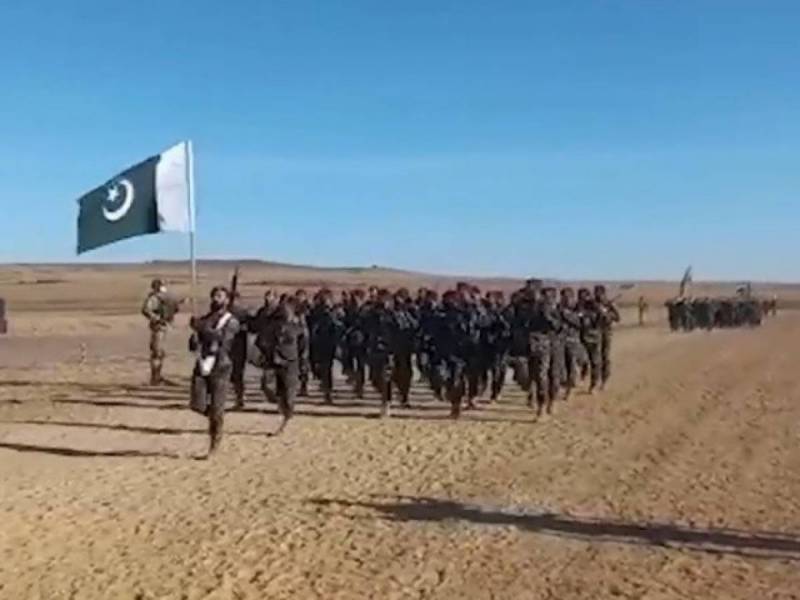 NEW DELHI — India is likely to send a three-member team to participate in an anti-terrorism exercise in Pakistan that is being hosted under the banner of the Shanghai Cooperation Organisation (SCO) next week.

The Pabbi Anti-Terror Exercise 2021 is being held in Pabbi in Pakistan’s Nowshera District from October 3 under the aegis of the SCO Regional Anti-Terrorist Structure (RATS), which seeks to promote counter-terrorism cooperation among the SCO member states.

The Indian government believes that its participation in the exercise will not in any way dilute its position cross-border terrorism.

With Iran too joining the group consisting of Russia, India, China, Pakistan and 4 Central Asian countries as full members, SCO is likely to play a key role in the efforts for a political and diplomatic solution to the situation in Afghanistan.

India was apparently the last country to confirm its participation in the exercise which was announced in March this year following a meeting of the Council of RATS in Tashkent. In line with the SCO protocol, Pakistan had invited all member-states, including India, for the exercise which doesn’t involve troops and is meant to identify and suppress channels that finance terrorist activities. India is likely to be represented by officials of the National Security Council Secretariat in the exercise.

The SCO exercise will take place at a time India-Pakistan ties seem to be going from bad to worse despite the thaw witnessed in February this year when the two sides reached a ceasefire agreement.