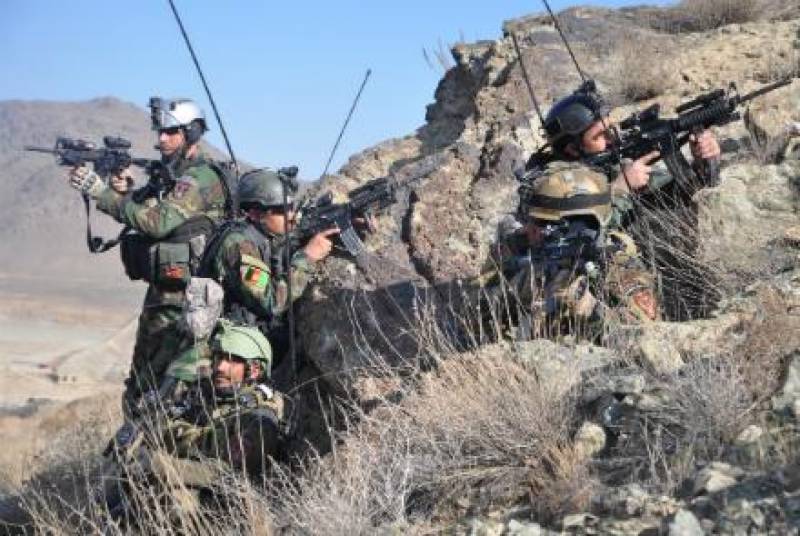 US Special Representative for Afghanistan Reconciliation Zalmay Khalilzad on Wednesday has arrived in Islamabad for talks with Afghan Taliban to restore peace.

The Taliban delegation would inform Pakistan’s leadership of the factors that derailed the talks with the United States aimed at striking a deal allowing U.S. and other foreign troops to withdraw in exchange for Taliban security guarantees, said a Taliban official, who declined to be identified.

U.S. and Taliban said last month they were close to reaching a deal, despite concern among some U.S. security officials and within the Afghan government that a U.S. withdrawal could plunge the country into even more conflict and open the way for resurgence of militant factions.

President Donald Trump halted the talks with the Taliban last month, following the death of a U.S. soldier and 11 other people in a Taliban bomb attack in Kabul.