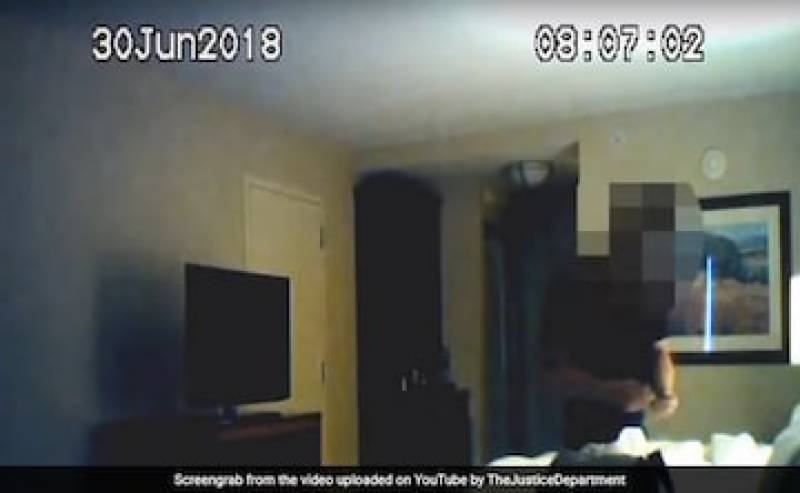 WASHINGTON - United States agencies claim arresting Chinese spy on a secret mission while working as a US travel guide.

The US Justice Department has announced that an American tour guide has been charged with spying for China's intelligence services.

Dead drops are used by spies to pass information or items in secret locations.

He was arrested on September 27 in Hayward, California, and denied bail at a court hearing.