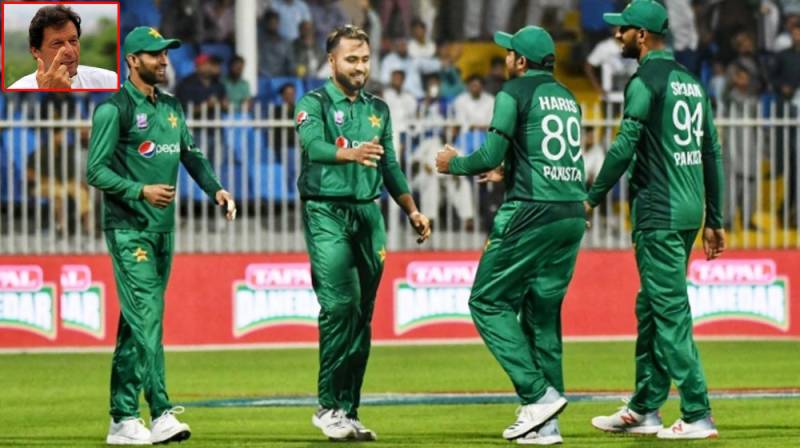 ISLAMABAD - Two surprise additions have been made in the Pakistani T20 squad against Srilanka which will be in action from October 5 at Lahore Qadafi stadium.

Pakistan Cricket Board (PCB) has announced a 16-man squad for the three-match Twenty20 series against Sri Lanka. The team was finalized after collaboration between the head coach and chief selector Misbah-ul-Haq, and captain Sarfraz Ahmed.

As expected, Misbah has given another lifeline to Ahmed Shehzad and Umar Akmal. Besides, all-rounder, Faheem Ashraf has also been included in the squad. Ad

Shehzad will replace Imam-ul-Haq who injured his left hand while fielding in the second ODI. Umar Akmal will replace Abid Ali in the shorter format series, while Faheem will be the 16th man in the squad.

Sarfraz Ahmed will lead the team with Babar Azam as his deputy in the T20 series that will be played between 5 to 9 October 2019.