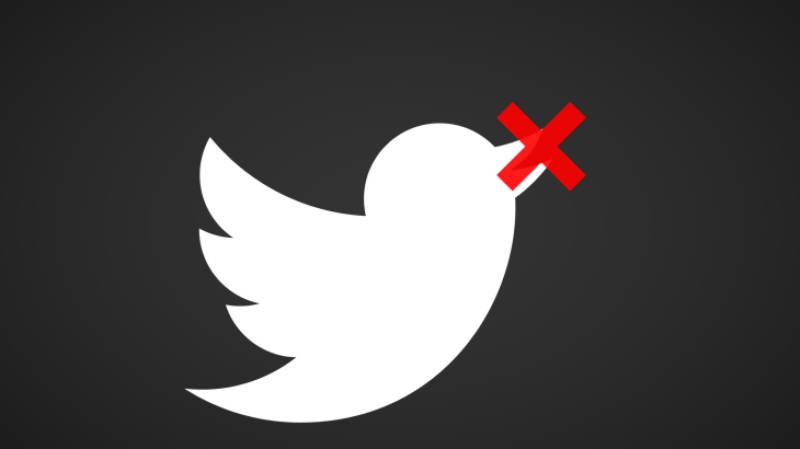 ISLAMABAD - Twitter’s administration informed users in their tweet that Twitter and tweet deck were suspended due to a technical error, saying the users may face difficulty in tweeting, receiving notifications or reading direct messages.

Notably, TweetDeck is a social media dashboard application for management of Twitter accounts.

The administration added that work on this technical error is underway and it will be fixed soon.

More than 4,000 complaints of Twitter’s technical malfunction have been received from several countries, including Japan, Canada and India, according to a social media monitoring website report.

Earlier, the company had told Reuters that the company was working on a technical problem with TweetDeck, used mostly by journalists and content creators.

Users who were trying to log in to the TweetDeck were opening the Twitter page instead of TweetDeck.