Russia vows to hit back hard against US sanctions
2 Oct, 2019 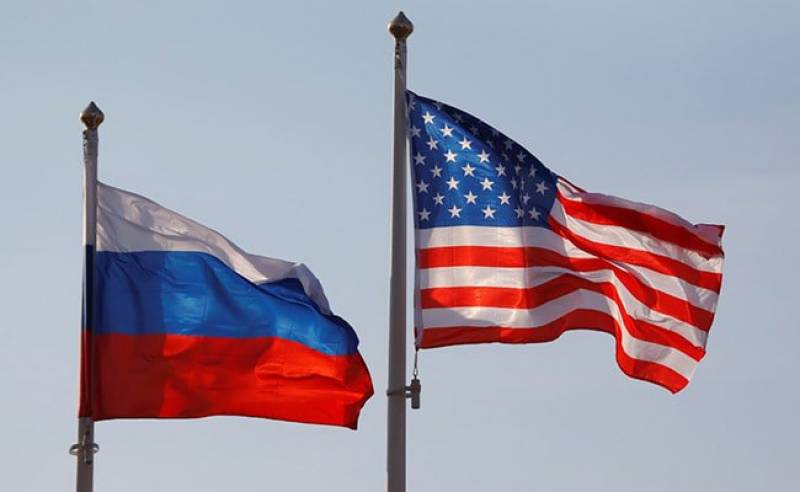 Russia on Monday said it was "bewildered" by fresh US sanctions and vowed to retaliate following what it called an "anti-Russian attack".

The foreign ministry said the new sanctions on several Russians -- including a businessman tied to President Vladimir Putin and a disinformation operation accused of conspiring to manipulate the US 2018 midterm election -- "will not go unanswered."

"We urge American politicians to stop this useless sanctions game, the result of which is zero, and to return to the position of common sense," the ministry said in a statement.

The financial sanctions, which target Russian financier Evgeny Prigozhin, some of his assets and the so-called Internet Research Agency, are the first to be taken under an executive order signed last year President Donald Trump seeking to punish foreign actors accused of interfering in US elections.

The US Treasury announced the sanctions on Monday. -APP/AFP