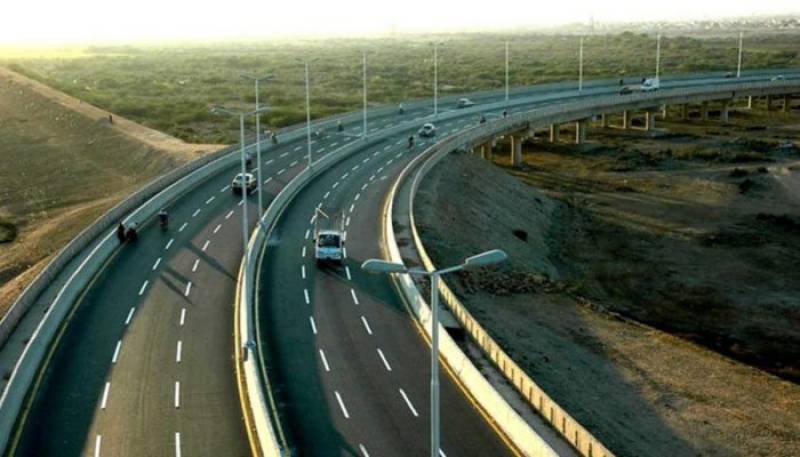 ISLAMABAD - Pakistan Tehreek-e-Insaf government approved a new strategic motorway project from Peshawar to Torkham with a total distance of 47.55 kilometres.

The decisions were taken at a meeting of ECNEC in Islamabad on Wednesday with Adviser to the Prime Minister on Finance Dr. Abdul Hafeez Shaikh in the chair.

The ECNEC approved the construction of Karachi Urban Mobility to be executed by the Government of Sindh at a cost of 61.439 billion rupees. The project to be funded mainly by the World Bank would cover a distance of 21 kms.

The ECNEC also approved with a proviso for formation of a coordination committee between the federal government and the Khyber Pakhtunkhwa government for overview and fiscal discipline, the construction of Peshawar-Torkham Motorway Project as component-1 of Khyber Pass Economic Corridor at a rationalised cost of 36.705 billion rupees.

The meeting also approved component-II "Economic Development and Upift of Areas Adjoining the Motorway" for which the Framework Agreement to facilitate preparation and feasibilities through World Bank had been agreed at a total cost of 8.357 billion rupees.