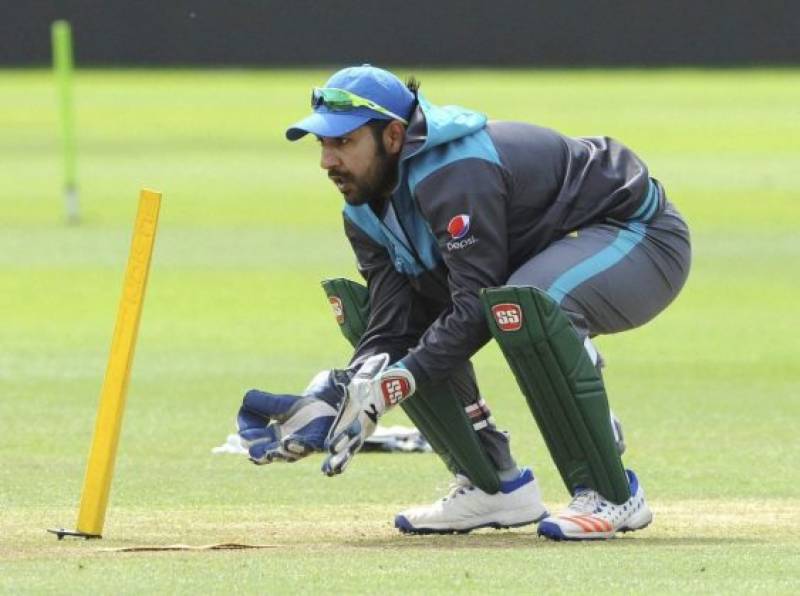 ISLAMABAD - Pakistani Skipper Sarfraz Ahmed makes history in ODI Cricket as he became the first Pakistani and the second World Cricketer to achieve the unique record.

Sarfraz became only the second wicket-keeper in the history of the game to captain his side in 50 ODI games.

Pakistan skipper Safaraz Ahmed achieved the unique record on Wednesday when he led his team out on the field against Sri Lanka in the teams third one-day international at the National Stadium in Karachi.

Former India captain M.S. Dhoni tops the list as he led the Men in Blue in 200 ODIs where he won 110 matches, lost 74 and five matches ended in a tie.