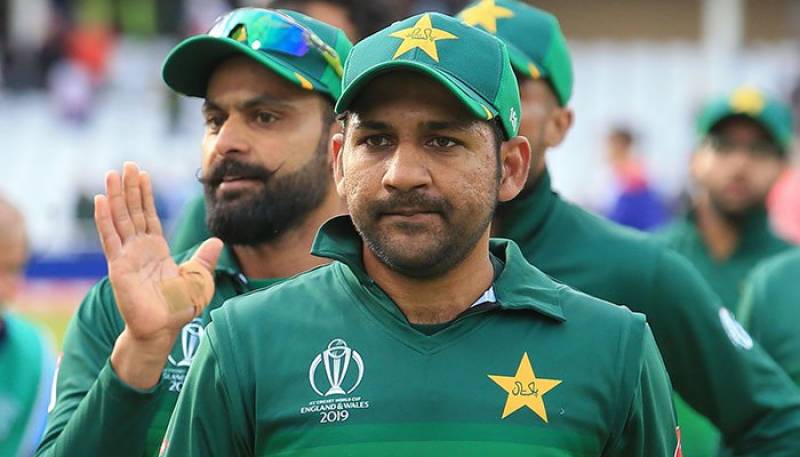 LAHORE – Pakistan squad for T20 series against Srilanka announced by the Pakistan Cricket Board.

Pakistan has announced squad for three T20 cricket matches to be played against Sri Lanka in Lahore from October 5 to 9.

According to media details, Sarfaraz Ahmed stayed as the captain of the 16-member squad while Ahmed Shehzad, Umar Akmal and Faheem Ashraf replace Abid Ali, Mohammad Rizwan and Imam-ul-Haq.

Babar Azam will be the vice-captain of the Pakistani squad in the T20I against Sri Lanka.

Imam-ul-Haq has been dropped of the T20 team due to an injury in his left hand.

The three T20 series against Sri Lanka will be played on 5th, 7th and 9th Oct in Gaddafi Stadium, Lahore.