Pakistan responds over the ruling of the British High Court on Hyderabad Deccan Fund Case
2 Oct, 2019 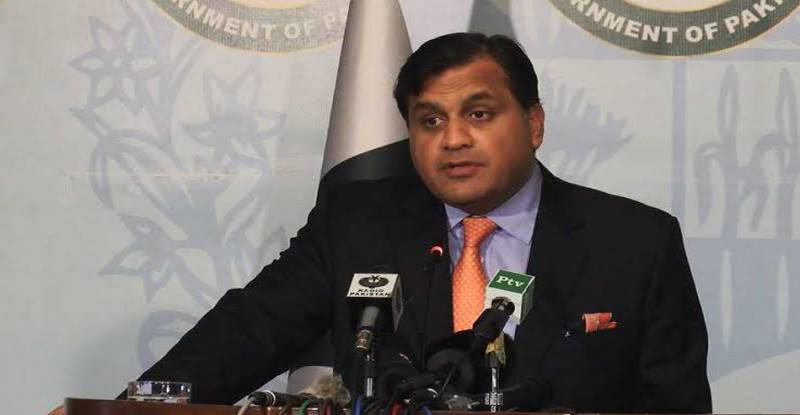 ISLAMABAD - Pakistan responds over the ruling of the British High Court over Hyderabad Deccan Fund Case.

Pakistan is closely examining all aspects of the detailed judgment issued by the High Courts of Justice of the UK in the Hyderabad Deccan Fund Case and will take further action in light of legal advice.

This was stated by Foreign Office Spokesperson Dr Mohammad Faisal in a statement on Wednesday.

He said Pakistan has taken note of the judgment, after a 2 weeks trial in June 2019 which rejected the longstanding claims of the two major parties and upholds the claims of the heirs of Nizam of Hyderabad.

The Spokesperson said the ruling did not take into account the historical context of the transfer when India illegally annexed Hyderabad Deccan in violation of International Law and all civilized norms.

He said that the Nizam also raised the matter with the UN Security Council where the issue remains on the agenda to date.

He said the Nizam as a sovereign approached Pakistan for assistance which Islamabad provided.