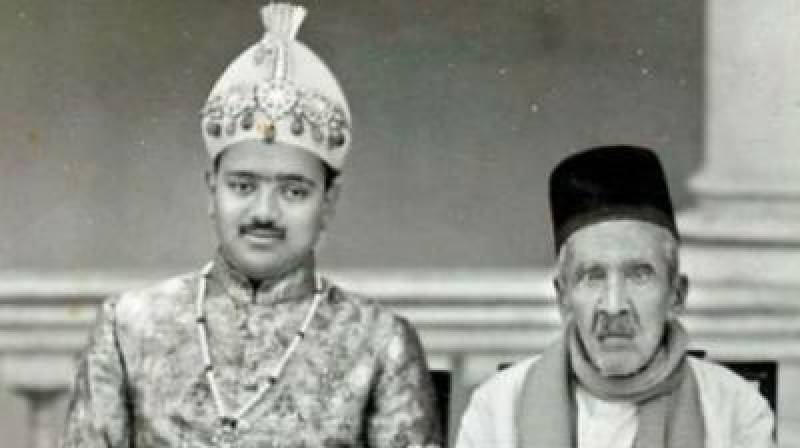 As per media report, Pakistan has lost the Hyderabad Fund Case after a High Court in United Kingdom ruled in favour of India, it transpired on Wednesday. The case had been under proceedings for the last couple of years.

The case pertains to $39 million that were transferred to Pakistan by the then Nizam of Hyderabad Osman Ali Khan before its forcible occupation by India. The hearing of the case commenced in 2012 when India laid claim to the money which was deposited in a bank account in the name of High Commissioner of Pakistan since September 20, 1948.

The case opened after the then High Commissioner of Pakistan Wajid Shamsul Hassan waived immunity in the matter.