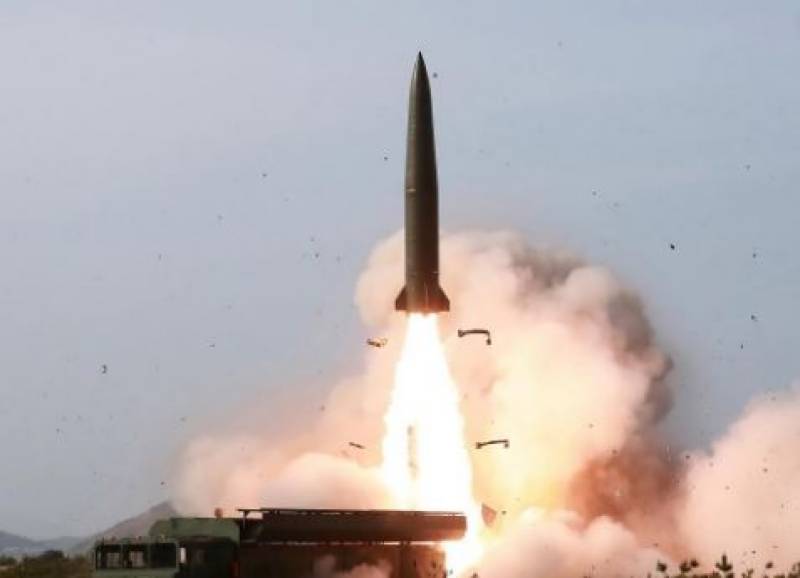 The United States has called on North Korea to refrain from provocations and remain committed to nuclear negotiations after it test fired a ballistic missile off its east coast.

The US State Department Spokeswoman in a statement said that North Korea should abide by their obligations under United Nations Security Council Resolutions.

US further asked North Korea to remain engaged in sustained negotiations to ensure peace and stability in the Korean Peninsula.