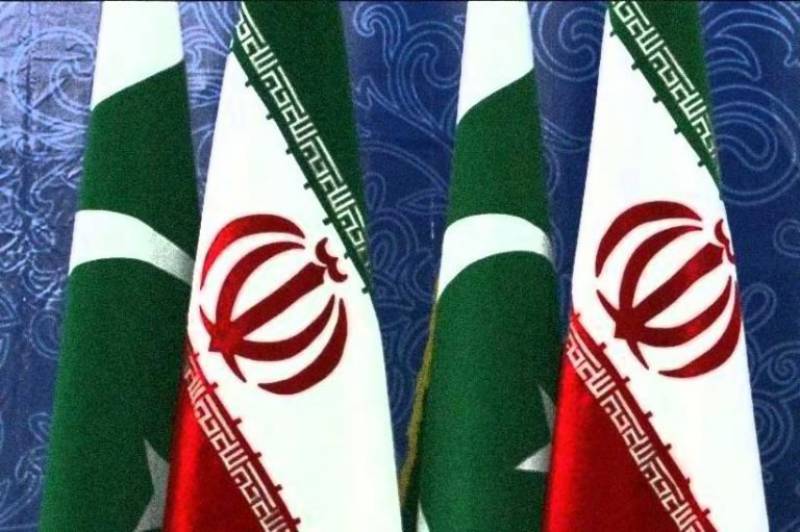 Honardoust met and held talks with Jalal Khan in Rawalpindi of Pakistan on strengthening bilateral relations and cooperation in defense production.

Expanding economic cooperation alongside regional cooperation with Pakistan is one of the most important issues for Iran, Honardoust said.

Referring to the close relationship between Iran and Pakistan, Pakistani Minister for Defense Production mentioned that her country is ready for any cooperation and support.

Iran is pursuing a strategy of broader military cooperation with all countries which are enjoying friendly ties with Tehran.

On Thursday, Iranian Defense Minister Brigadier General Amir Hatami and his Syrian counterpart Ali Abdullah Ayyoub in a phone conversation underscored the need for increasing cooperation between the two countries to promote peace and stability in the region and Syria.

Back in July, Iranian Navy Commander Rear Admiral Hossein Khanzadi underlined that establishment of security in international waterways and seas will be guaranteed through cooperation between Tehran and Moscow's naval forces.

"Iran and Russia enjoy highly powerful navies at the regional and trans-regional levels and definitely, cooperation between the two forces will benefit both countries," he added.

Downing of the US Global Hawk drone by Iran in the Persian Gulf prompted a rethink within the Indian military establishment, led by the air force, over the acquisition of American-made armed drones on account of their cost and questions over their survivability.