Inflation in Pakistan rises slightly in month of September
2 Oct, 2019 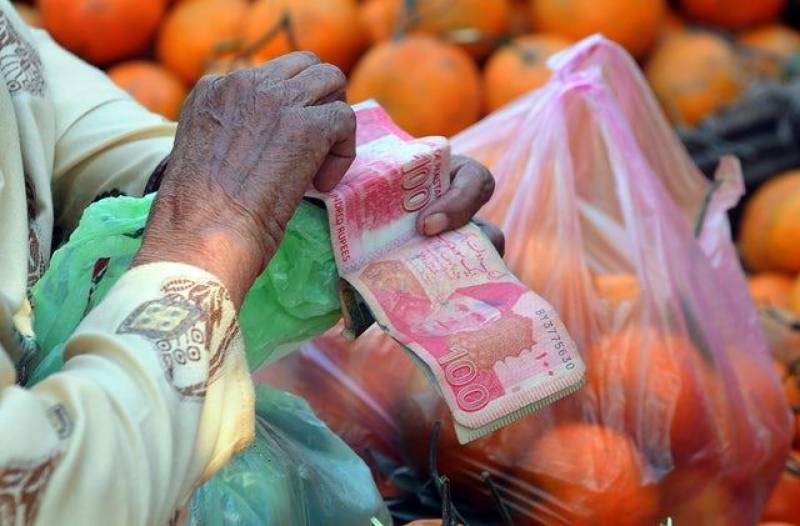 ISLAMABAD – Inflation in Pakistan rises slightly in month of September, the Bureau of Statistics has revealed.

It revealed that the inflation has increased by 0.77% in September as compared to last month.

The gas prices increased by 114 % in one year during this time period.

It further said potato prices soared by 36%, vegetables by 28%, petroleum products by 22% and lentils by 27% in one year.