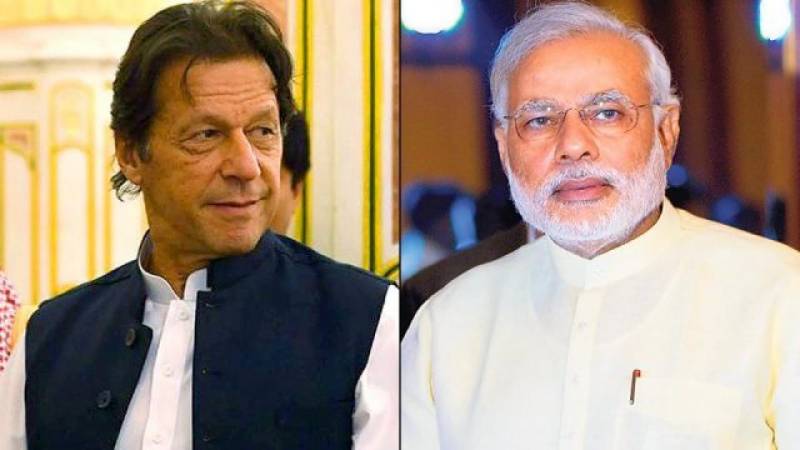 Indian premier Narendra Modi has written an opinion piece for the US daily New York Times, following Pakistani Prime Minister Imran Khan who had highlighted in his NYT Opinion article the atrocities of Indian military and Modi government in Occupied Kashmir.

The piece was written on the 150th birth anniversary of Indian independence leader Mahatma Gandhi. In his piece Modi discussed the principles of non-violence the Indian leader followed.

It seems that Modi has chosen to highlight Gandhi’s non-violent philosophy to counter the criticism he received on the curfew in Indian occupied Kashmir since August 5.

PM Imran in his opinion piece last month had attacked Modi and compared the Indian policies in the occupied territory to Nazi Germany and the Indian premier to Adolf Hitler.

Modi, in his op-ed, wrote about Gandhi, Martin Luther King, Nelson Mandela, and the like, in an attempt to mislead the world by comparing himself with these global icons of peace.