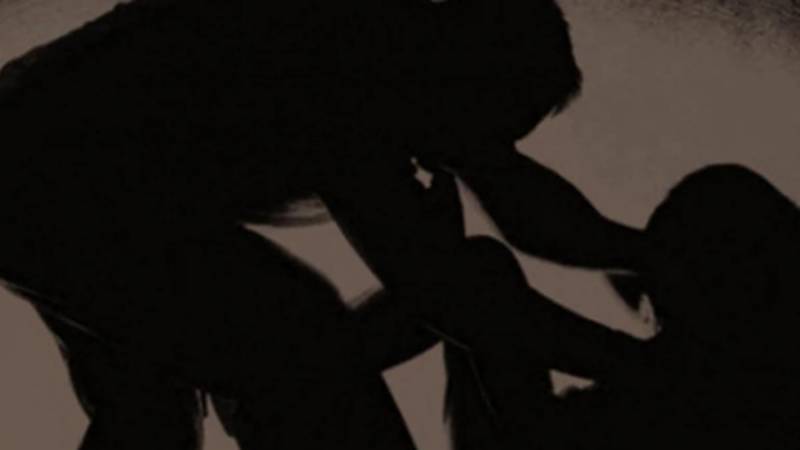 He has awarded life imprisonment for repeatedly raping his 15-year old daughter. Judge Jagendra Kumar Aggrawal also imposed a fine of Rs 25,000 on the man.

"The court convicted the man to life imprisonment on Tuesday for repeatedly raping his minor daughter at home," special public prosecutor of the POCSO court, Lalit Sharma said.

He said the court observed that if the man is let off, it will send a wrong message in the society.

The 15-year old victim, accompanied by her mother, had approached the Anantpura police station in Kota on September 10, 2017 and lodged a case against the father, he said.