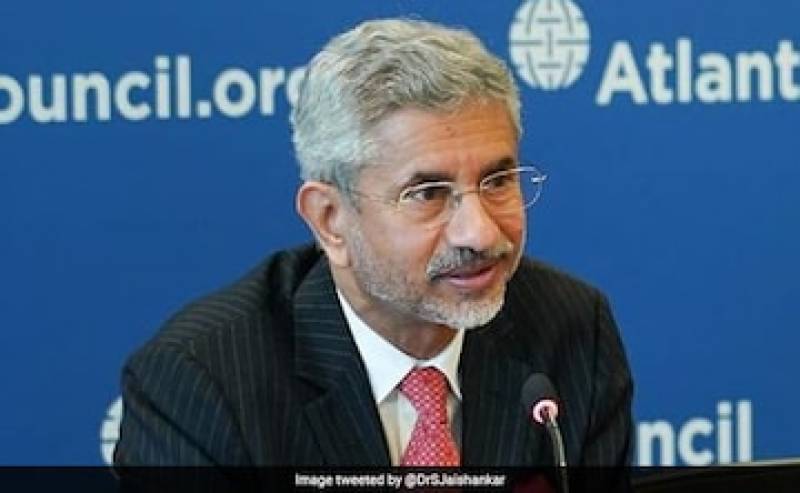 India on Tuesday asserted it has a "good case" to become a permanent member of the UN Security Council and a UNSC without it affects the United Nation's credibility.

Amid India's consistent growth as a potent power on global stage, the point was made by External Affairs Minister S Jaishankar before an influential Washington audience after a major foreign policy speech at a top US think tank, the Centre for Strategic and International Studies.

"If you have... a United Nations where the most populous country in the world - may be in 15 years - with the third largest economy is not in the decision making of the United Nations, I grant you, it affects the country concerned," he said.

"But I would also suggest it affects the United Nations' credibility," said Mr Jaishankar in response to a question after his speech.

"Obviously, we are biased. We believe we have a good case," he asserted.

"It's not just the Security Council. Look, say how the peacekeeping operations (are being undertaken) around, who actually kind of decide. There are other angles. I mean, you could argue, who gives the budget and therefore that should be a factor. That's a reasonable proposition," he said.

"This is one of the key challenges facing the world today, which is all that we took as given over the last 70 years. I'm not suggesting they're going to disappear or they'll become irrelevant, but surely things are happening beyond them. And that is creating a new kind of international relations. It's something which we all need to get real about," Mr Jaishankar asserted.