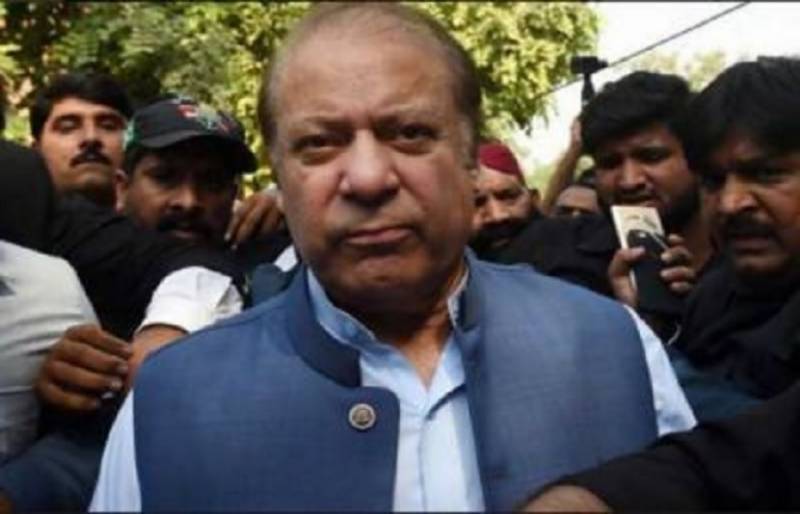 Two activists were killed during clashes with police during the PTI sit-in. The current Foreign Minister Shah Mehmood Qureshi had filed a case against Nawaz Sharif in his petition.

In 2014, the Pakistan Tehreek-e-Insaf (PTI) submitted its final response to the Supreme Court against Federal Government regarding the registration of the murder case of its workers.

The order to file an FIR against the political administration is based on justice. Maintaining law and order is the responsibility of the administration.

The administration showed restraint as much as possible, but the sitters violated the law by breaking the fence of the prime minister house, parliament and PTV building. The police said that no weapons were used in the operation by the police.