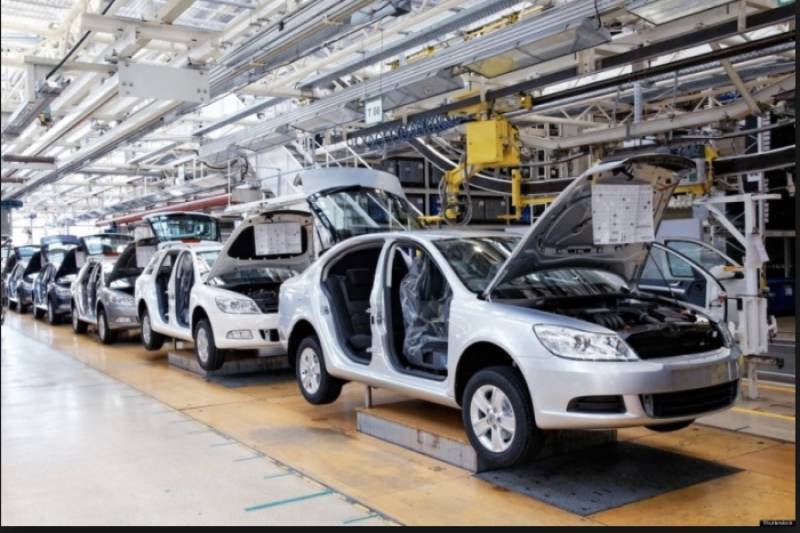 ISLAMABAD: Cars production and sales in Pakistan drop drastically due rising prices of the vehicles and the slow economic progress in the country.

The sales and production of cars dipped by 40.69 percent and 40.83 percent respectively during August 2019 compared to corresponding month of last year, according to data of Pakistan Automobile Manufacturing Association (PAMA).

Meanwhile, the sale of Suzuki Mehran production of which has been suspended by Pak Suzuki was recorded 389 units against 2,318 units in August 2018.