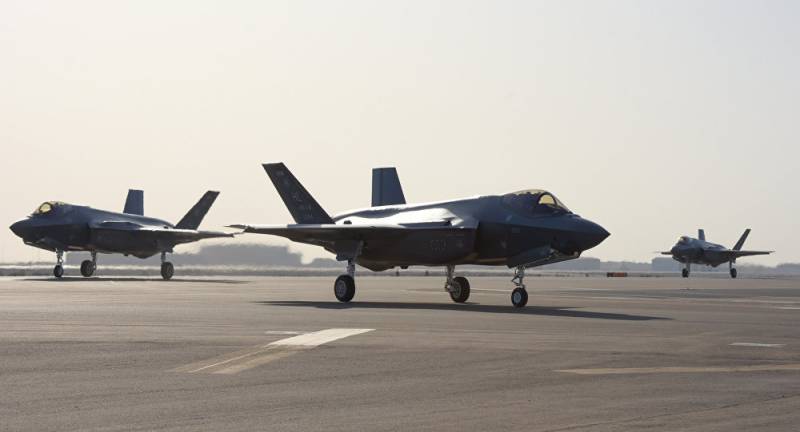 A blaze has hit a facility in Luxembourg that belongs to a manufacturer of composite materials for F-35 fighter jets, the microstate’s fire service said on Tuesday.

According to the fire service, the incident occurred at a production site of company Euro-Composites in Echternach, Sputnik has reported.

"The fire is under control. Efforts to extinguish the blaze are still ongoing," the service said, adding that the fire occurred near a warehouse.

​The staff of the enterprise has been evacuated, with about 100 firefighters battling the inferno.

According to the RTL media outlet, local residents heard a blast in the area, reporting about clouds of smoke engulfing the site.

Euro-Composites is the main manufacturer of Kevlar honeycomb core material for F-35, the company’s website said.