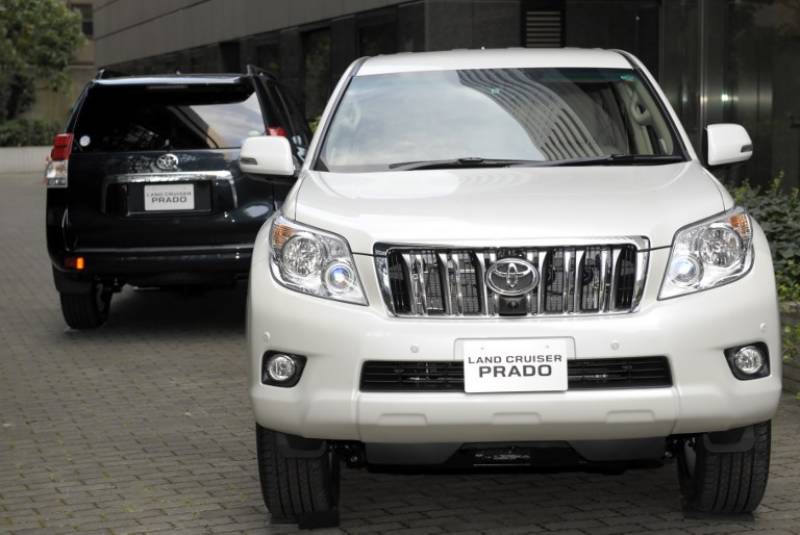 *ISLAMABAD - New developments have been made in the case of seizure of non custom paid vehicles by Custom Intelligence.*

*The Customs intelligence section formed a team on Monday to arrest the suspects involved in the case of luxury vehicles belonging to the Qatari royal family being used in Pakistan even though customs duties on them have not been paid.*

The six-member team will be headed by the Customs additional director. The case records have been handed over to the investigation officer.

Redco owner Saifur Rehman, manager Irfan Siddiqui and the Qatar Embassy have been named in the case filed by Customs intelligence.

Twenty-one luxury vehicles were found in the textile company warehouse of former senator Rehman, who also once lead the accountability bureau. The Qatari embassy has confirmed the vehicles are the property of the royal family.