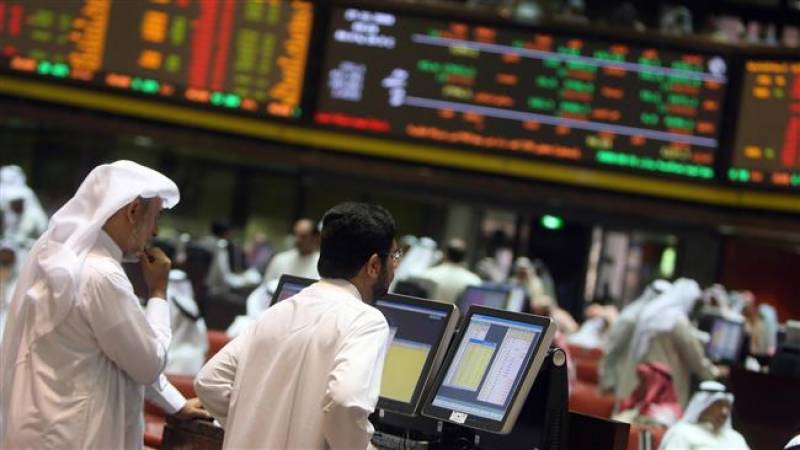 RIYADH - The latest official figures show that Saudi Arabia has returned to recession in what is expected to have been a result of falling oil incomes as well as the government’s austerity measures to curb the kingdom’s budget deficit.

Figures showed that Saudi Arabia’s gross domestic product (GDP), adjusted for inflation, shrank 2.3 percent from the previous quarter in the April-June period, after dropping 3.8 percent in the first quarter.

The lower GDP is believed to have been a result of the kingdom’s lower production of crude oil in line with an agreement by the Organization of the Petroleum Exporting Countries (OPEC) to reduce output and help boost the prices.

Figures show that Saudi Arabia’s oil sector shrank 1.8 percent from a year ago in the second quarter after a 2.3 percent fall in the first, Reuters reported.  Saudi Arabia was last in recession -- a shallower one -- in early 2016.

Meanwhile, the government has curtailed spending to avoid a financial crisis due to lower oil export revenues.

As a result, the non-oil state sector grew just 1.0 percent from a year ago in the second quarter after shrinking 0.1 percent in the first, Reuters added.

Without much support from state spending, the private sector has struggled. It grew only 0.4 percent from a year earlier in the second quarter, slowing from growth of 0.9 percent in the first quarter.

The government has said it plans a stimulus package in the fourth quarter of the year, including state loans and other financial incentives, to encourage private sector investment and growth.

The size of the package is not clear, however, and fresh austerity steps to eliminate the budget deficit by 2020 are likely to weigh on growth.